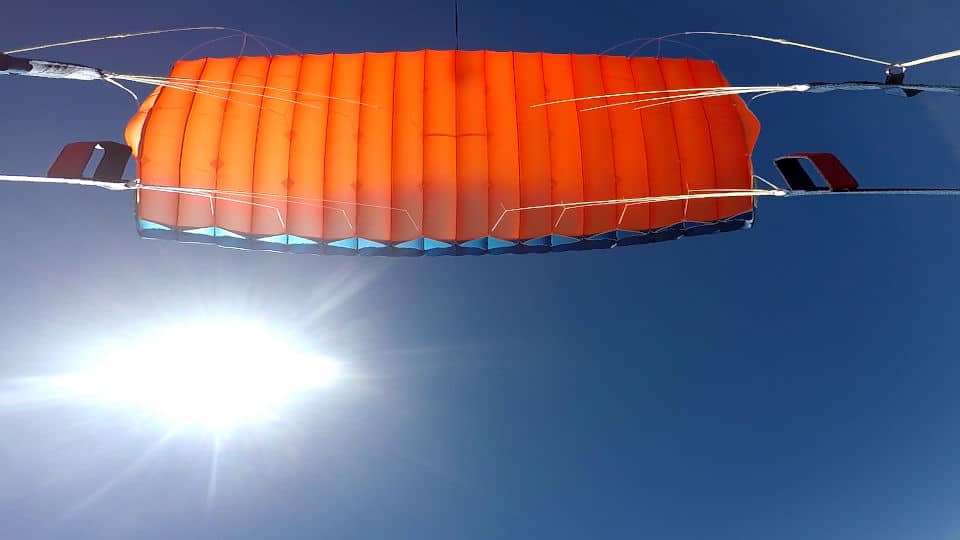 When you are a student, especially if you are an eager and enquiring student, it is common to use every source at your disposal to find out more about your subject. Skydiving students are no different. There are huge amounts of information out there on the Internet – some of it good, some of it bad. Some of it is both – fantastic for the environment in which it is recommended but not at all suitable for elsewhere.

Take the example of the perennial debate on canopy collisions. One piece of Internet advice is to separate the swoopers from the other landing styles. At face value, this seems like a good idea, and many of the folks on the Internet seem to be very strongly in favour of it. So it fits every scenario, doesn’t it? 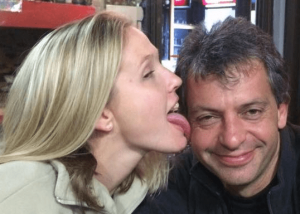 Case 1: Massive skydiving club, multiple turbine aircraft, dozens of visitors in season, postage stamp lawn to land on. At this theoretical dropzone, traffic in the landing area will get very congested. A potential for twenty two canopies out on the same pass if just one aircraft is operating and a total landing area smaller than Robertson’s B-license and above area! A history of canopy collisions.

Case 2: Tiny skydiving club, single Cessna, occasional visitors who get individual attention, two landing areas one of which is massive. Students land in the big area, and for the more experienced canopy pilots, separation is easily achieved in the smaller area by identifying the rest of your load and stacking yourself in the pattern.

This is just one example of how it can appear, from the limited knowledge that you have accumulated so far, that your DZ is missing the boat on a safety issue. Please, if you have such a concern, find an Instructor and ask some questions. They should be able to reassure you and if they can’t, then ask your questions of the CI. If he can’t answer, then you will have raised a valid concern in a constructive way to the right person, and we can fix it.

Now for some homework on the topic used in our example. We have very little opportunity at a smaller DZ to fly with other traffic. It is a skill we will need when we go to bigger dropzones. So as soon as others start exiting on your run-in, even if you are still a student, start finding their canopies in the air. Get used to which direction to look based on run-in direction and whether they went out before or after you.

See if they are above or below you. Judge if your current descent rate will increase or decrease the vertical separation you have. Maybe do a spiral if safe, find them again and see how your relative height has changed. Or go into half brakes and see what that does.

When you go on to that big DZ, even if swoopers have their own area, you will need ALL these skills to position yourself safely among traffic. Here at home, start using what you learn on every load as well even if you need to keep an eye on only one other canopy.

Have fun folks, and DFU.